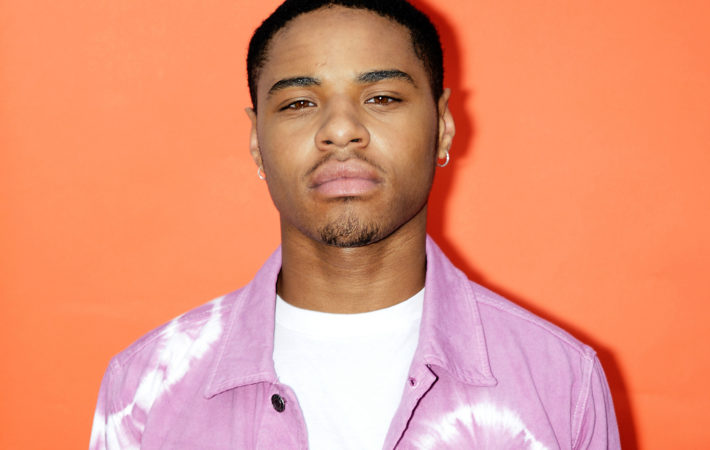 Following on from his R&B/Drill fusion “The Point” at the end of last year, rising South London artist Zion returns with hs first release and video of the year, the brand new single “Her, Her & You“.   Following the success of former singles, “Her & Her & You” is courtesy production-wise by recent collaborator Fanatix. It continues with[…] 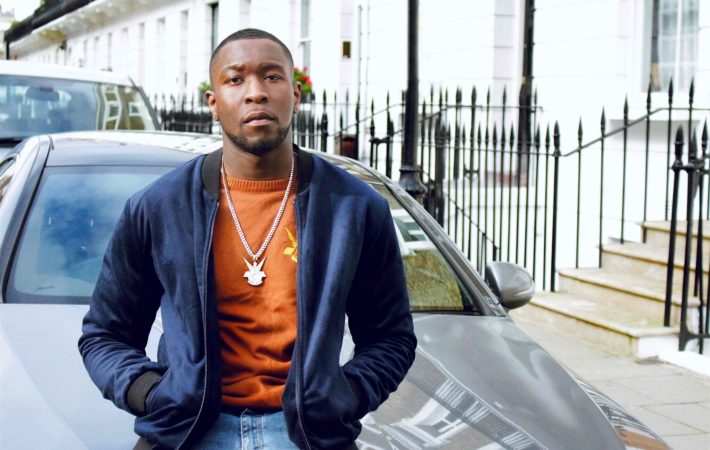 On the back of strong radio support from the likes of BBC 1Xtra, Radar Radio, The Beat London, Reprezent Radio and Pulse88 Radio, for the single over the summer, South London rapper Titan and British R&B star Angel have linked up to release the brand new music video for “Chemistry”, which just premiered on VEVO.   Produced by powerhouse[…]