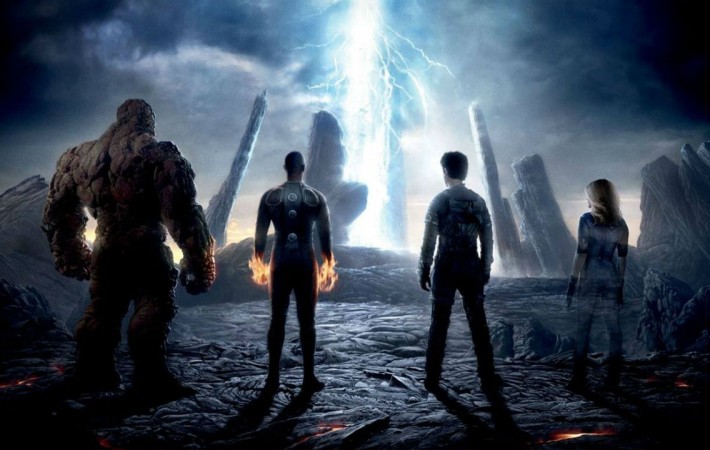 Marvel’s first family are proving to be far less than fantastic – after a clobbering time from critics (a dismal 8% on Rotten Tomatoes) and faring just as bad with audiences, with a 4/10 average rating on IMDB, surely some good news was around the corner? Sadly not, as Fantastic Four limped into second place at the US box[…] 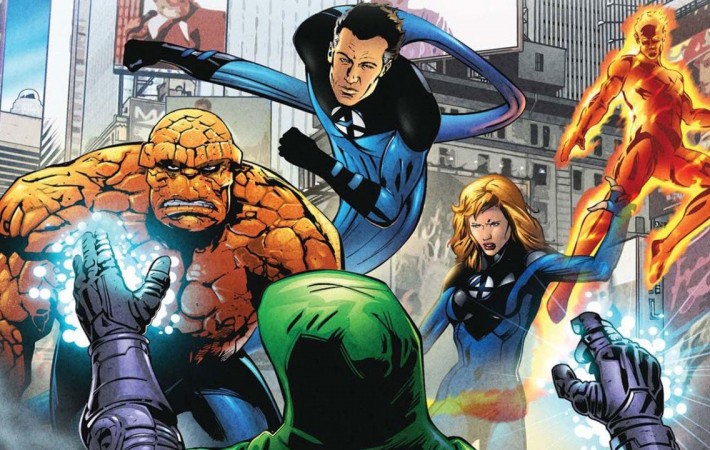 The long awaited reboot to 2005’s Fantastic Four, looks to have been put on hold for at least another two months. Slated for release on 16 June, 2015, the film is now going to hit theatres around August instead. With high hopes for the upcoming Marvel franchise due to recent unanimous praise for The Avengers, and Guardians Of The[…]