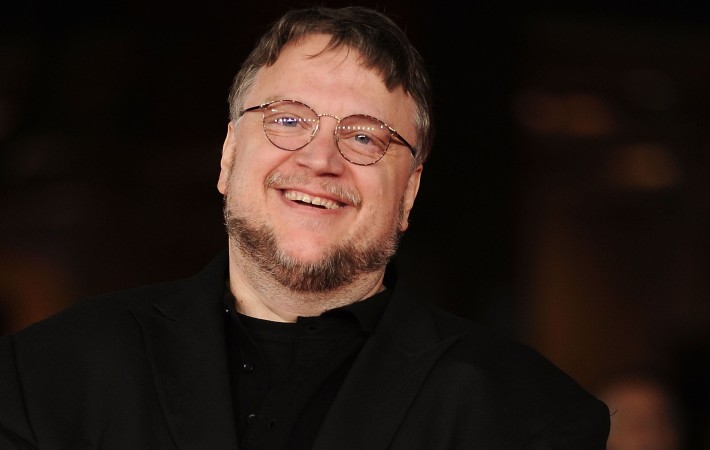 We never got to see the mammoth that would have been Guillermo del Toro‘s vision of The Hobbit because he pulled out before Peter Jackson took on the second trilogy from Middle-Earth. Hopefully del Toro won’t pull a similar move with James Cameron‘s Fantastic Voyage; I don’t think I could survive another disappointment like that.   According to the latest news, James[…]