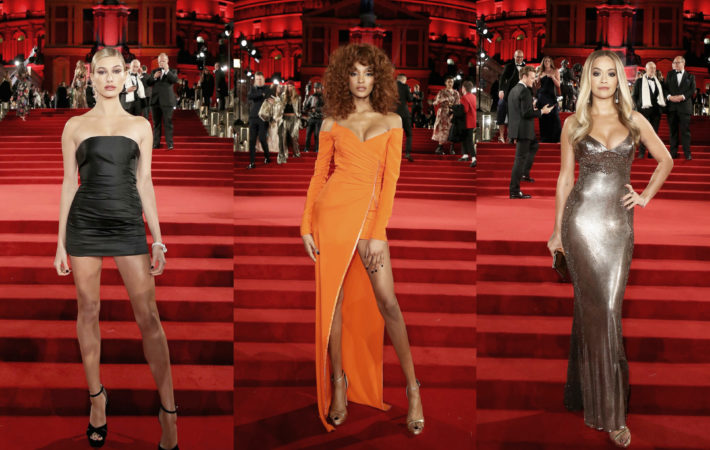 The Fashion Awards 2017, formerly known as the British Fashion Awards, was held at the Royal Albert Hall in London last night. This year’s ceremony was hosted by British comedian Jack Whitehall and American model Karlie Kloss, and held in partnership with Swarovski.   The Model of the Year award was picked up by London-based Adwoa Aboah, who is[…] 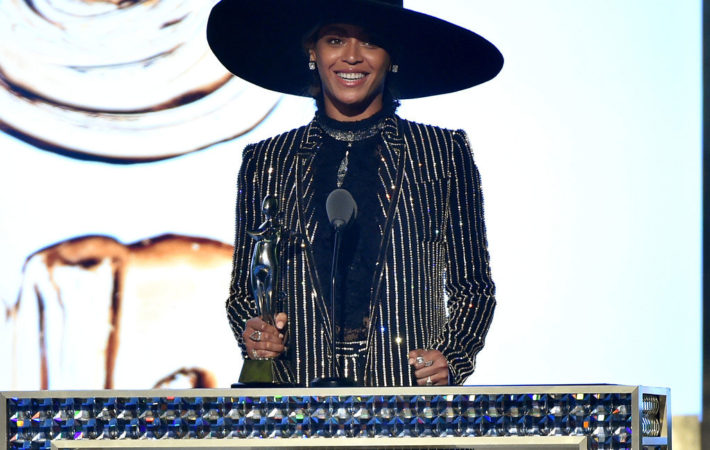 It looks like Beyoncé has gone and got herself another award to add to her burgeoning trophy cabinet. The singer and actress won the Fashion Icon Award at the Council of Fashion Designers of America Awards (CFDAs) in New York City.   In her acceptance speech, Beyoncé referenced popular fantasy show Game of Thrones, recounting the times she felt[…]