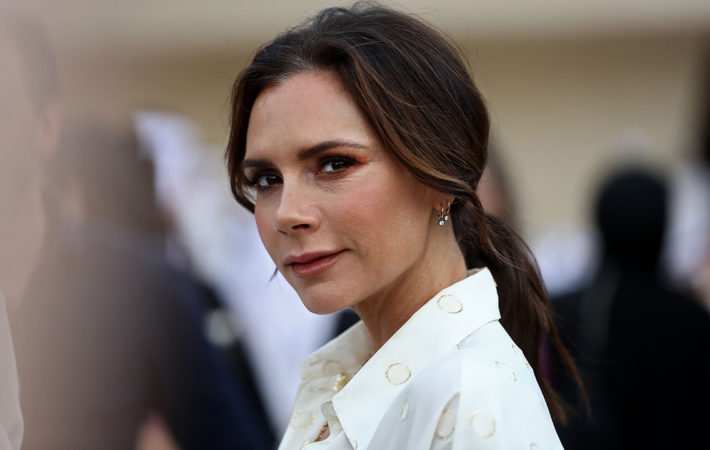 Earlier this year, we saw Victoria Beckham pulling off her new pyjama suit of summer. The polka dot cream pyjama set is part of Victoria Beckham’s pre-autumn/winter 2019 collection and it already counts Sophie Turner and Priyanka Chopra as fans.     Victoria’s fashion label has had a lot of celebrity fans since the very first beginning. When the[…] 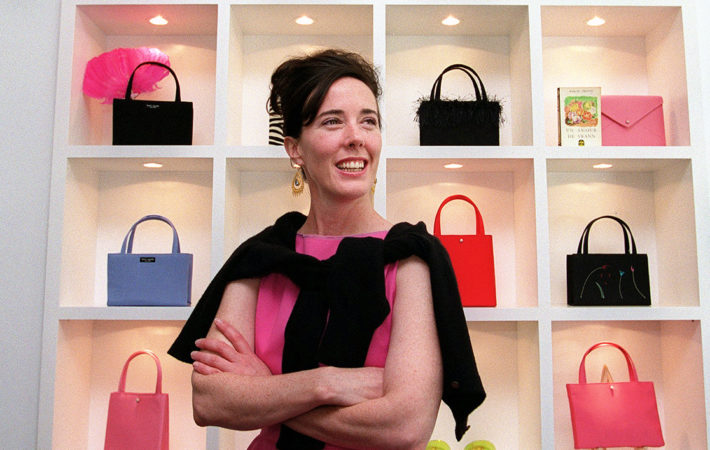 Fashion Designer Kate Spade Will Not Be Forgotten | Fashion News

The world-famous fashion and handbag designer Kate Spade, who founded a $2.4 billion fashion empire with over 140 shops and outlet stores across the US, has been found dead in New York in an apparent suicide, hanging herself with a scarf.   The body of the 55-year-old was reportedly discovered by the housekeeping staff at her apartment on Park[…] 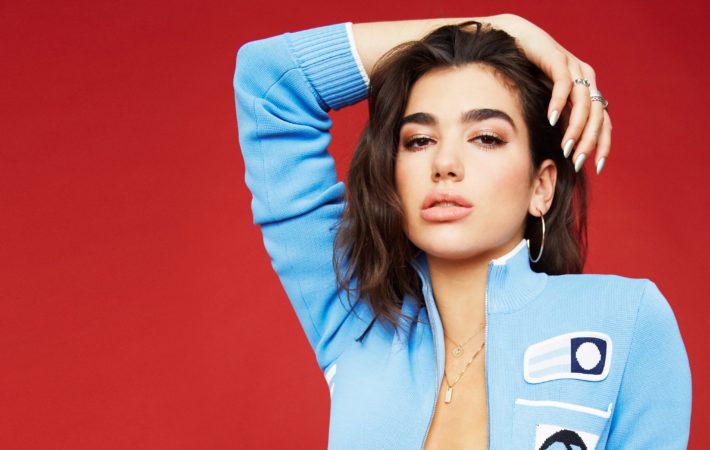 International pop sensation Dua Lipa just announced that she will be launching her own fashion line with H&M-owned brand /Nyden.   “Dua is one of the most renowned pop artists in the world today. Her strong and fierce attitude, not to mention distinctive style, make her a perfect fit for the /Nyden tribe and philosophy” said Stina Force, Creative[…] 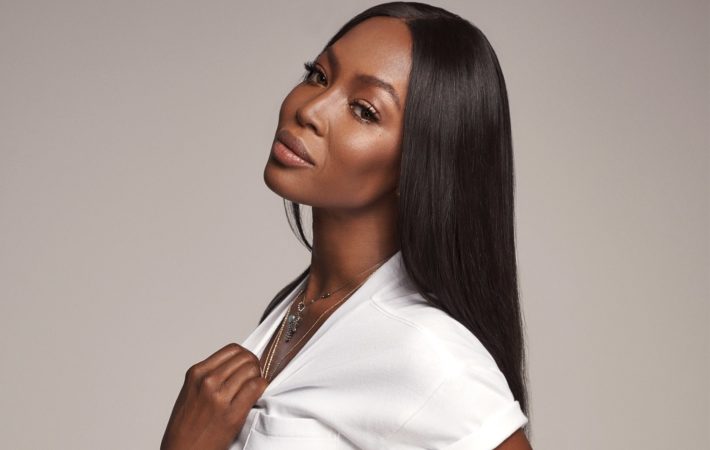 Naomi Campbell is a fashion icon and nobody doubts it. She first appeared in the video for Bob Marley‘s “Is This Love“, and became the first Black Brit to lead the cover of the most important Fashion Magazine in 1989 – Vogue Paris.   Now the model will make history again on June 4 as she will be awarded[…] 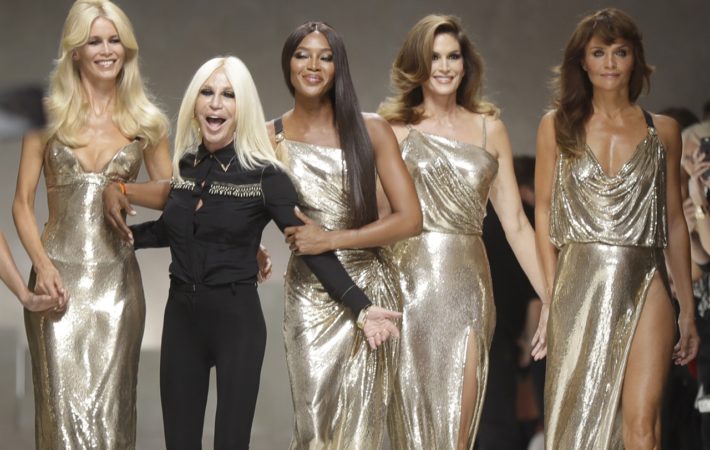