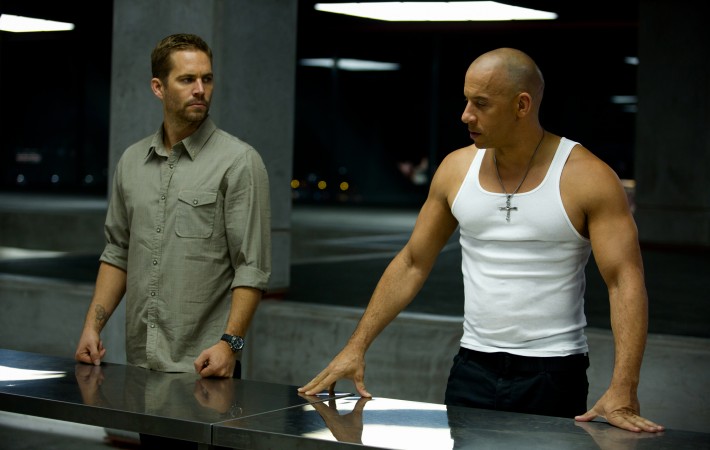 Fast and Furious 7 has officially finished filming all of its scenes. Paul Walker a leading character in the film franchise unfortunately passed away earlier this year. Walker’s brothers and CGI effects helped to finish filming for his scenes. Director James Wan released a heartfelt statement commenting on the filming process without Walker and other members of the cast.[…]