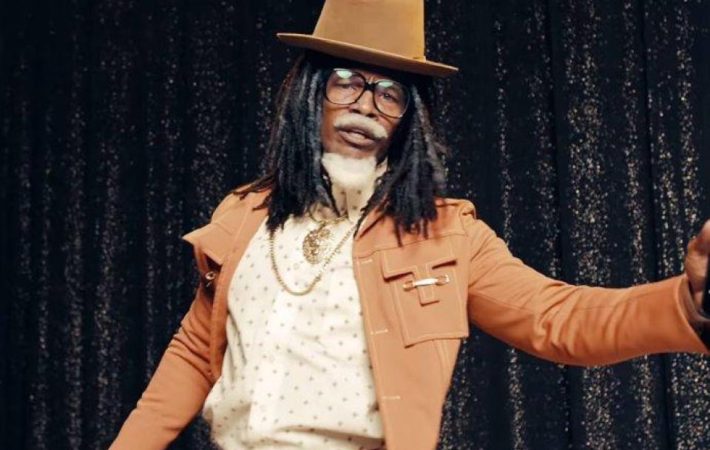 Rapper and comedic actor Jamie Foxx revealed a genius parody during Game 7 of the NBA finals in an advert. The parody was shown through a commercial for Verizon, the telecommunications company, where Foxx stars as “Jumpman” rapper Future‘s father “Past”.   Foxx delivers an impressive take on Future’s “F**k Up Some Commas” changing it to “I Got Verizon“.[…]