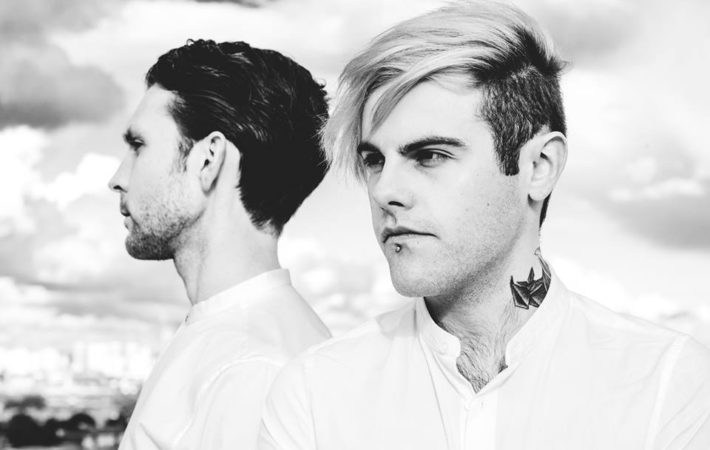 Inklings – Let It Out | New Music

Ex-Fearless Vampire Killers frontman, Kier Kemp, has just released the first song to come from his new musical project, Inklings.   Kemp, along with friend, Michael Lane, started laying down the foundations of Inklings shortly after the split of the former’s band. A newly replenished desire to create meant that no time was wasted in bringing out new music.[…] 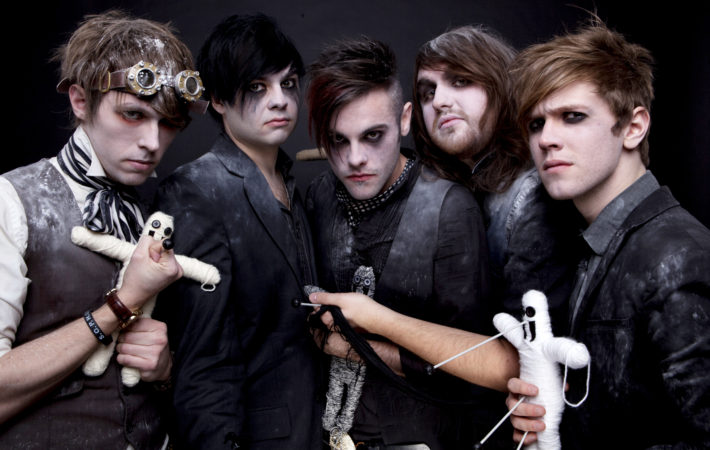 Fearless Vampire Killers – the alternative rock band from Suffolk – announced yesterday (July 4) via Facebook that they will no longer continue to make music together as a five-piece.   After eight years together, vocalist and guitarist Kier Kemp is said to have announced his departure from the band on July 1, leaving the remaining members wondering whether[…]