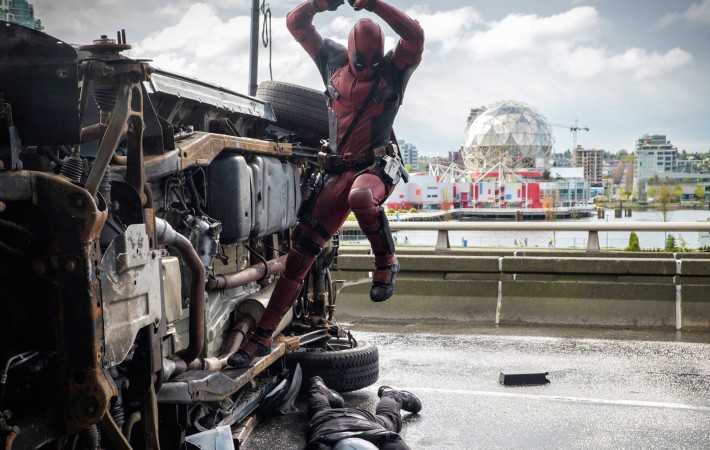 Yet another Deadpool teaser trailer has hit the internet and is more or less the same as those previously released, but this time it features a whole 5% more footage of the so called “Merc with a Mouth” dishing out just desserts to the films numerous baddies, because “when a dude tries to make you a super slave and kidnaps[…]