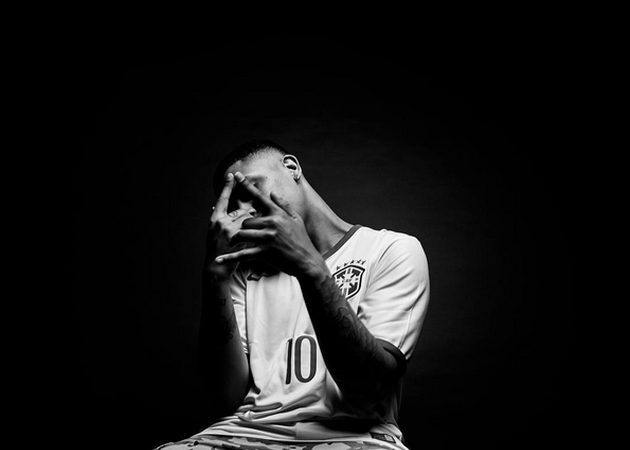 Jevon drops a visual for his track titled “Bipolar”, which was released around 11 months ago via his SoundCloud. Jevon’s talents are showcased once again through witty lyrics and skippy flow, over an amazing beat produced by Dwyte Smith, which samples Justin Timberlake’s popular single “Señorita”, released back in 2003.   The visual, expertly shot by Ray Fiasco, sees[…]