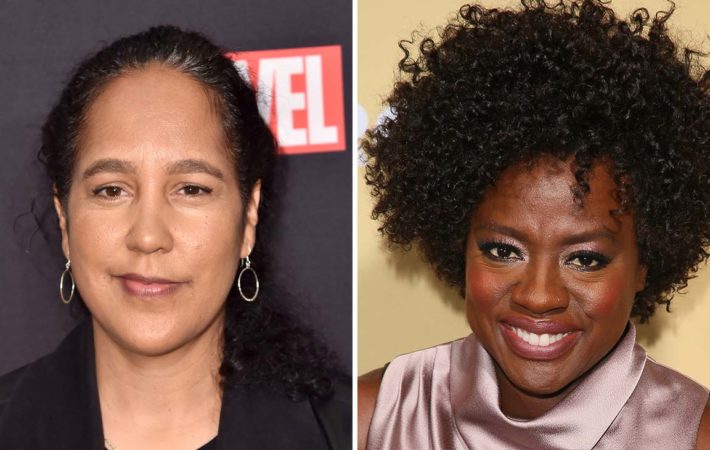 Viola Davis has signed on to star in The Woman King, a drama that will be directed by Gina Prince-Bythewood.   The director just found success with the release of Netflix’s action film The Old Guard and has also directed excellent films such as Love & Basketball in the past. Davis needs no introduction, and remains one of the[…] 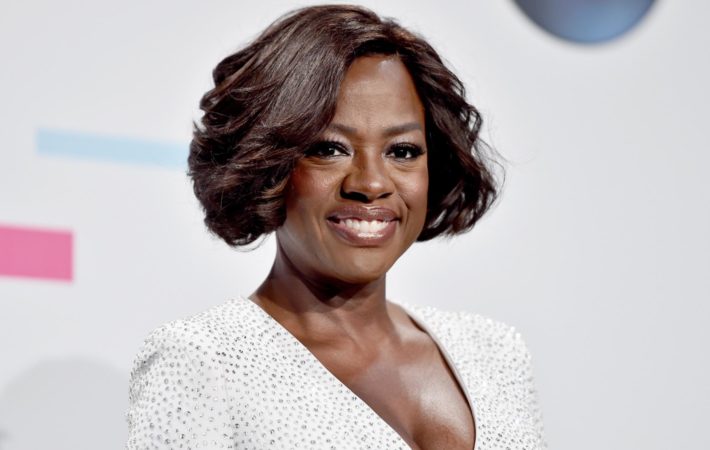 The 54-years old How To Get Away With Murder actress Viola Davis has teamed up with L’Oréal Paris as their newest international spokesperson. She has joined Eva Longoria, Céline Dion and Helen Mirren as the face of one of the most iconic beauty brands.   “First of all, and you can take what I’m about to say with a[…] 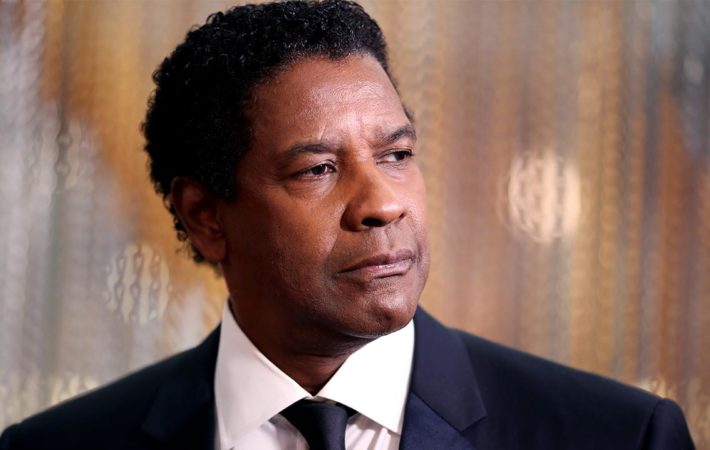 Denzel Washington is in advanced talks to star in crime thriller, Little Things. John Lee Hancock, whose film The Highwaymen will debut later this month on Netflix, has written the script. Hancock may also direct too, although a deal is not yet in place. The film is being set up at Warner Bros.   Washington is set to play[…] 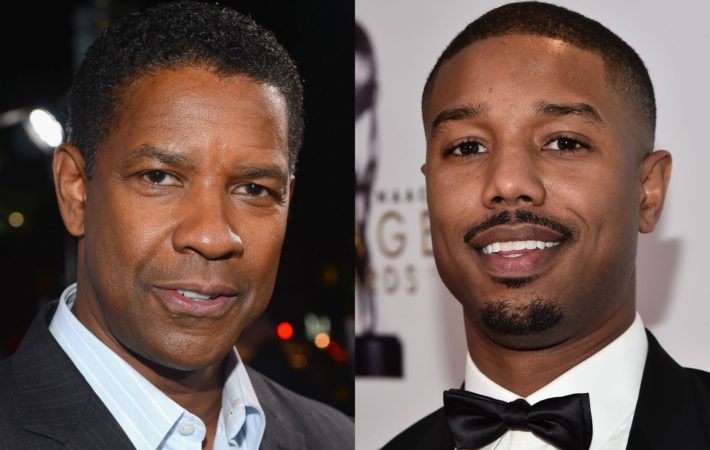 Michael B. Jordan In Talks To Star In Denzel Washington’s ‘A Journal For Jordan’ | Film News

Michael B. Jordan is in talks to star in the aptly named Sony Pictures drama, A Journal For Jordan. The film will be Denzel Washington‘s next project as a director, and will tell the true story of Pulitzer Prize-winning journalist Dana Canedy‘s love affair with First Sergeant Charles Monroe King.   King, while deployed overseas, kept a journal full[…] 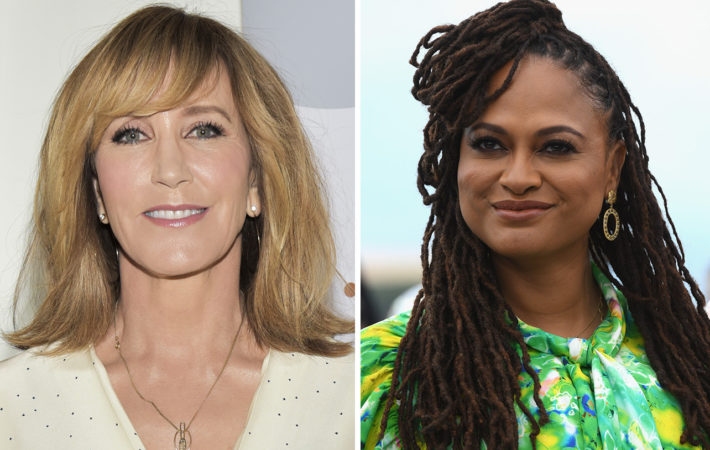