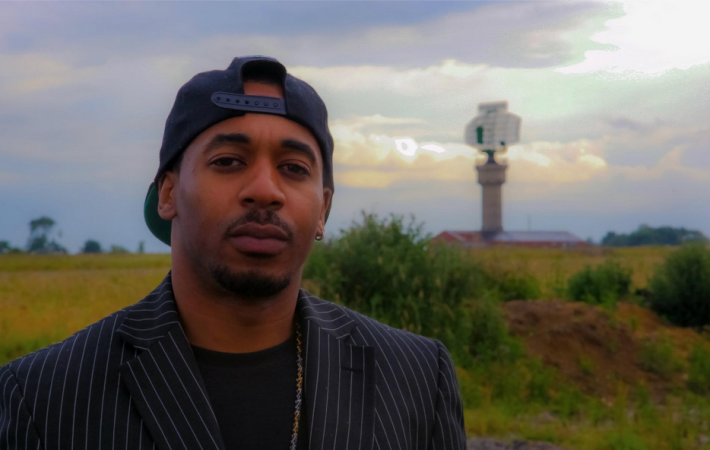 Grime legend Nasty Jack announced new single “Fiji Water (H2O)”, produced by Nocturnal. This new track from the west london artist gives you a sneak peak of what is to come from his yet unnamed album. His new single really shows why he remains a popular figure in the Grime scene, after working for over a decade as a[…]