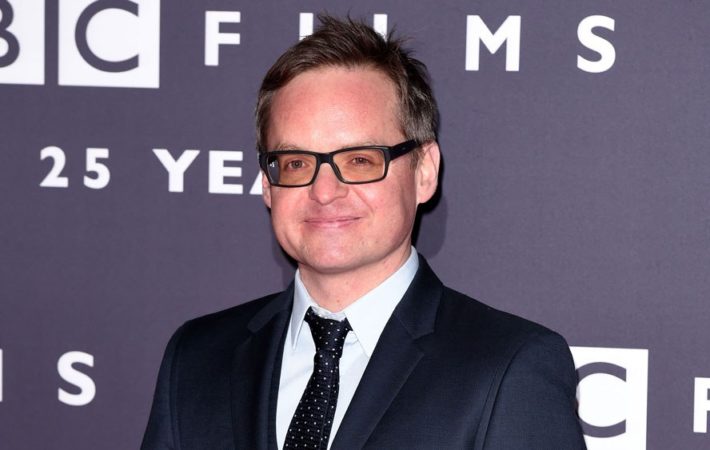 Stan & Ollie director Jon S. Baird has been hired to co-write and direct a currently-untitled Marv Films movie. Matthew Vaughn‘s UK studio is known for its Kingsman and Kick-Ass franchises, and Baird’s hiring has led to speculation that the untitled film is Kingsman 3. Vaughn himself helmed the previous films in the franchise. The studio is remaining tight-lipped[…] 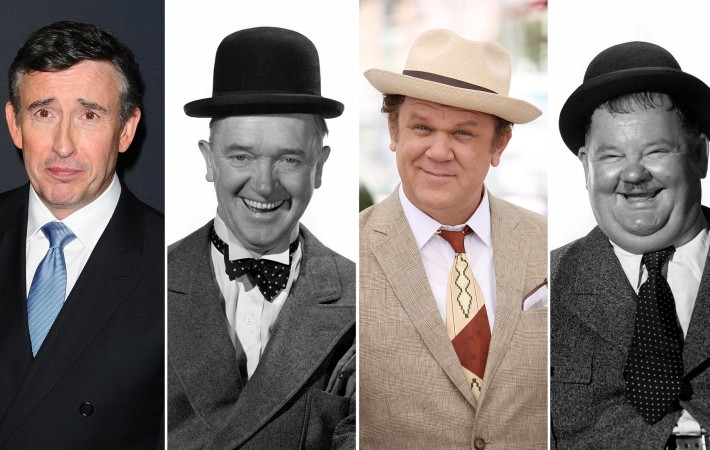 Steve Coogan, star of Philomena and The Trip to Italy, and John C Reilly, star of Carnage, Chicago and countless others, are due to team up in a biopic of the greatest comedy duo to grace Hollywood: Laurel and Hardy. According to Deadline, the film is intended to be called Stan and Ollie and will focus not on their golden years, but in the decline of their[…]