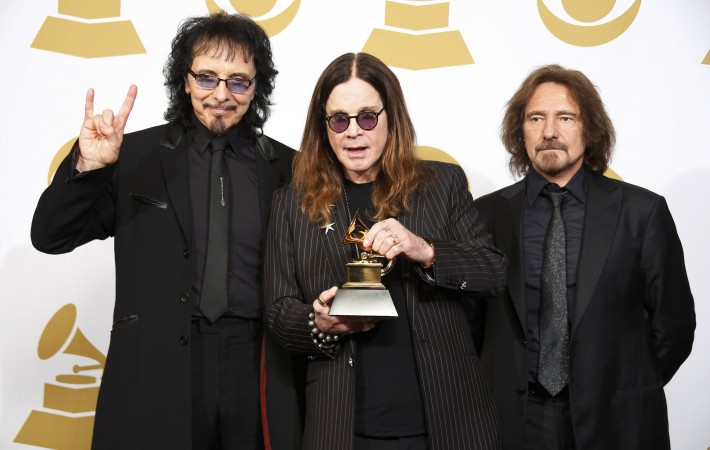 Black Sabbath have released details for their final tour “The End”. Black Sabbath frontman Ozzy Osbourne has already made plans to bring out another solo album so it’s sad to say that this really could be the end for the Birmingham metal band. The dates that have been released are only for North America, Australia and New Zealand with more dates are to be announced sometime in October.[…]