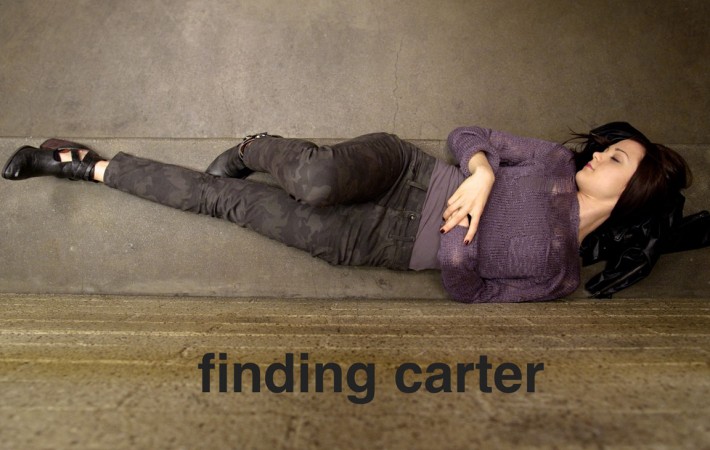 In this episode of Finding Carter starring British actress Kathryn Prescott as the main lead Carter, everything is hanging by a thread literally. With Max’s (Alex Saxon) life still on the line, and his murderer still on the loose as fugitive, Carter’s world seems to be crashing down around her. She is being flung between two poles, what should[…]