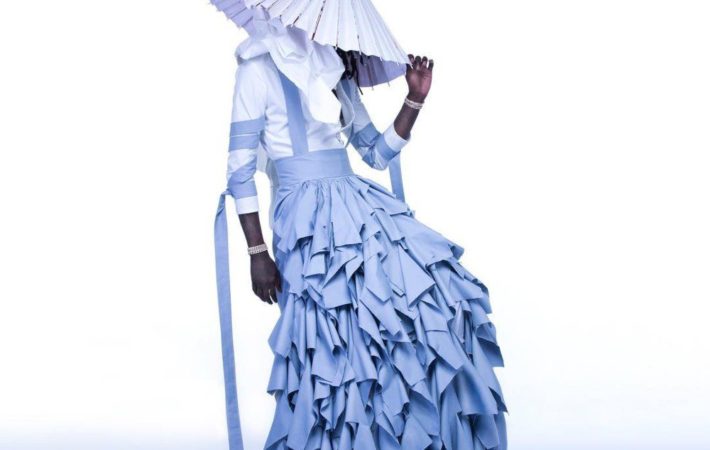 Young Thug’s latest mixtape, under his new moniker of birth name Jeffery, has been officially released, featuring a plethora of celebrity themed tracks such as “Kanye West”, “RiRi” and even “Harambe”. The album’s cover art features the rapper in a large blue dress set against a white background.   The mixtape features big names including Gucci Mane, Wyclef Jean[…] 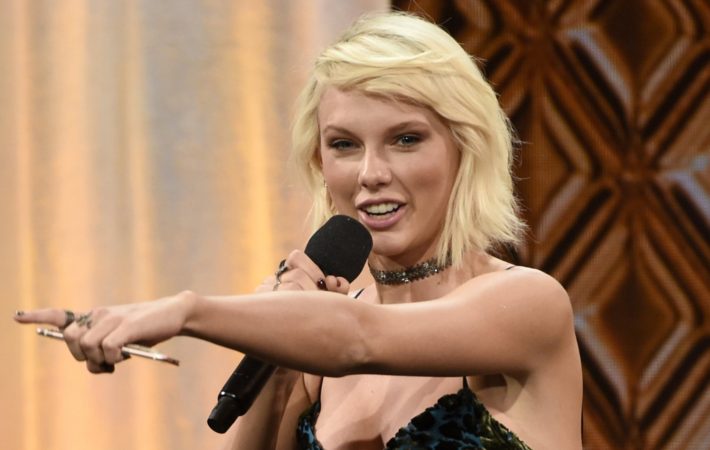 Taylor Swift is not only topping the charts, according to Forbes’ annual celebrity 100 list. The worldwide force, whose last album, 1989, has sold more than 5 million units in the US alone, has earned a staggering $170m between June 2015 and June 2016. This putting her at the top of the list.   She topples last year’s highest-paid[…]