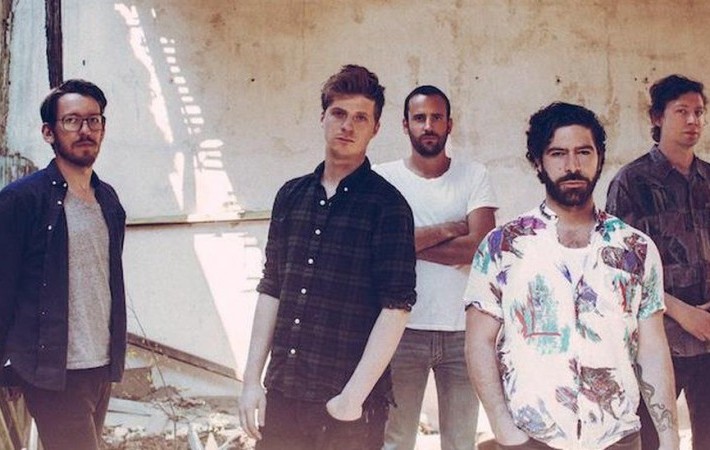 English indie band, Foals, released their fourth studio album, What Went Down, only a few months prior. It received mainly positive reviews, highlighting the band’s esteemed position in the music industry today as one of the most well-known and influential bands around.   The band has already released two songs off of the album as singles, “What Went Down”[…]