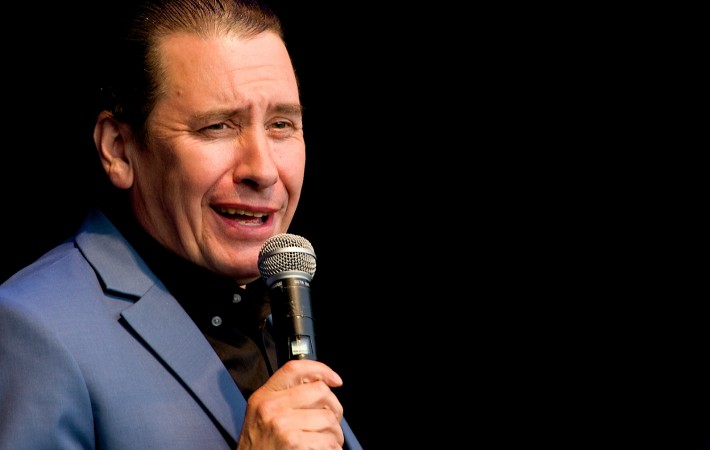 Last night (September 16), the newest series of Later… With Jools Holland kicked of with Foals opening and closing the show with powerful renditions of “Mountain At My Gates” and the titular “What Went Down” respectively. Disclosure and Kwabs also played alongside Foals with the former performing their new single “Jaded” and the latter singing the track “Forgiven” from his[…]