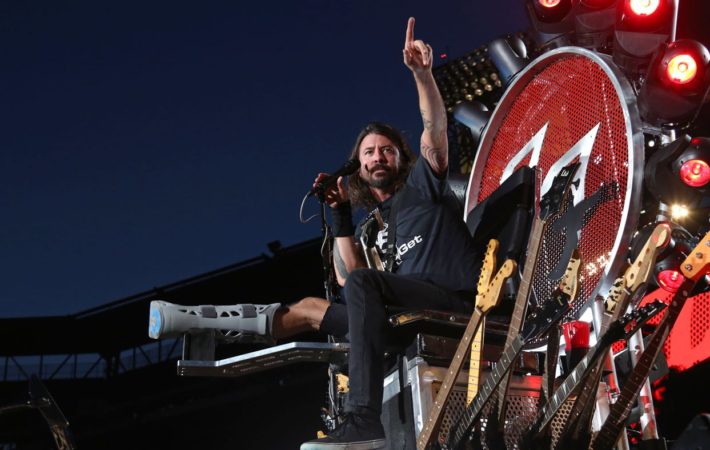 Foo Fighter’s European tour in 2015 ran everything but smoothly. Lead singer Dave Grohl broke his leg on stage during their gig in Gothenburg in June and it was also the same year as the awful Paris terror attacks.   Grohl’s broken metatarsal lead to the cancellation of their UK leg of their tour, including their headlining Glastonbury appearance.[…]