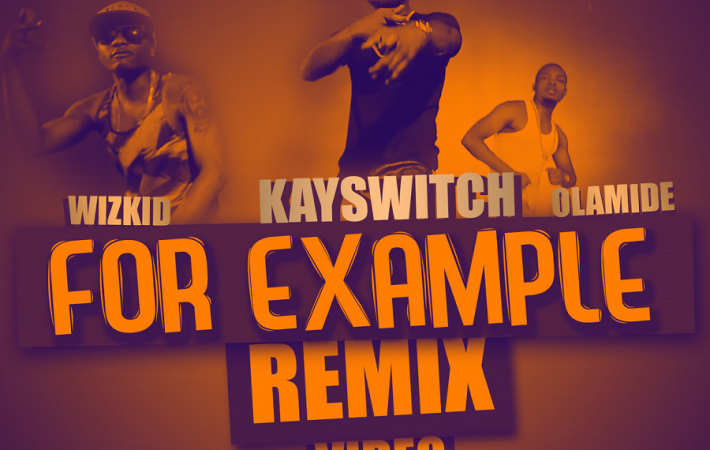 Released back in 2013, DB Records have finally dropped the visuals to the remix of Kay Switch‘s track “For Example”. The remix features Wizkid and Olamide, and the video comes with cameo appearances from 2Kriss, Omo Akin, Dokta Frabz and many more. The video was shot in Lagos and directed by Patrick Elis. Watch and Enjoy “For Example” down[…]