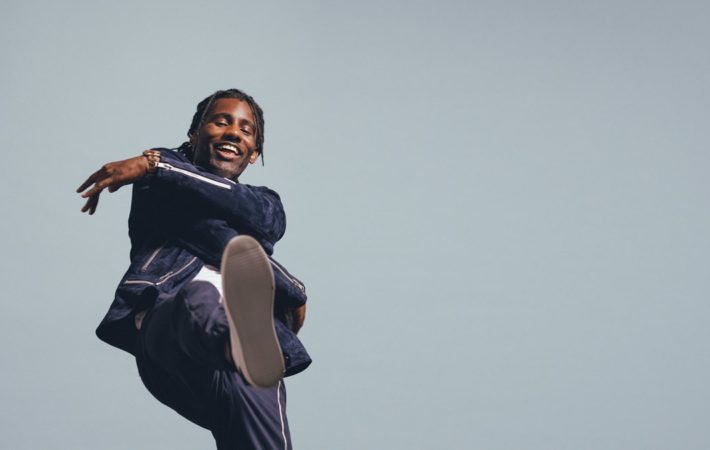 Tottenham rap icon Wretch 32 has dropped the second single “Spin Around” from his upcoming fifth studio album Upon Reflection. The hit arrives after his last release “Mummy’s Boy” that shows a term that redefines the rapper’s childhood.   Produced by 169 (Dave, Headie One, Mabel), in his new single, Wretch gives an infectious melody-driven song. Wretch 32’s “Spin[…] 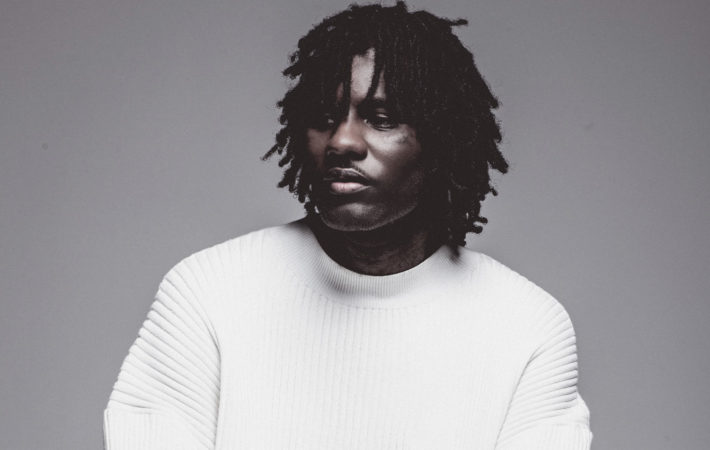 Jermaine Scott Sinclair also better known by his rap name Wretch 32 has announced a headline show at O2 Shepherds Bush Empire on Monday, December 11. This show is on the back of his recently released album FR32 that was released on October 13.   The highly anticipated album features the likes of Kojo Funds, Avelino, Yxng Bane and[…]