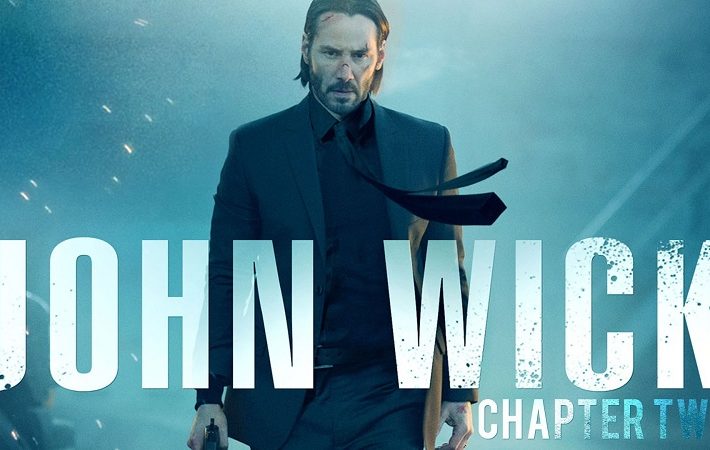 In a modern cinematic landscape of superheroes, franchises and action films looking for the sweet PG-13 spot 2014’s John Wick was a rarity in Hollywood – an unabashed hard-R vengeance story that showed that there is a demand for this type of film. It’s sequel continued to be gleeful fun.   Picking up where the first film left off[…]