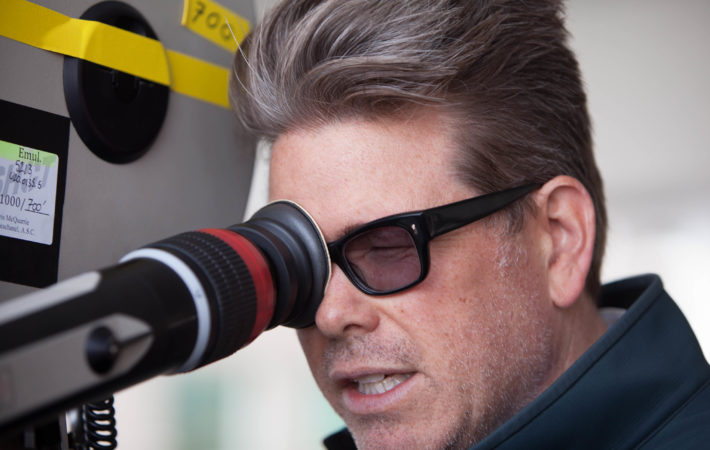 Christopher McQuarrie is jumping straight onto another project by signing on to direct The Chameleon for Netflix, an adaptation of Davis Grann‘s 2008 New Yorker feature of the same name, detailing the story of serial impersonator and con man Frédéric Bourdin.   It seems the film has become a couples retreat for some; McQuarrie is joined by wife Heather[…]