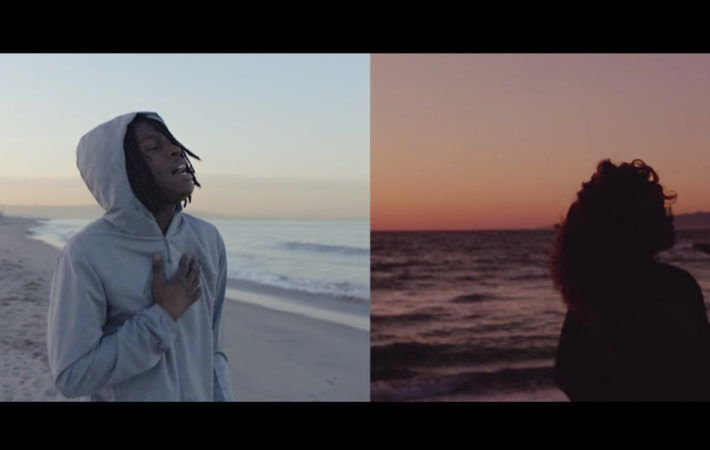 The fresh faced R&B pairing of Daniel Caesar & H.E.R. were already captivating fans with their art in their respective right before joining together for a collaboration but after fans got to grips with “Best Part” from Caesar’s debut album Freudian last year, it was a wrap.   After performing the duet all over the States and following on[…] 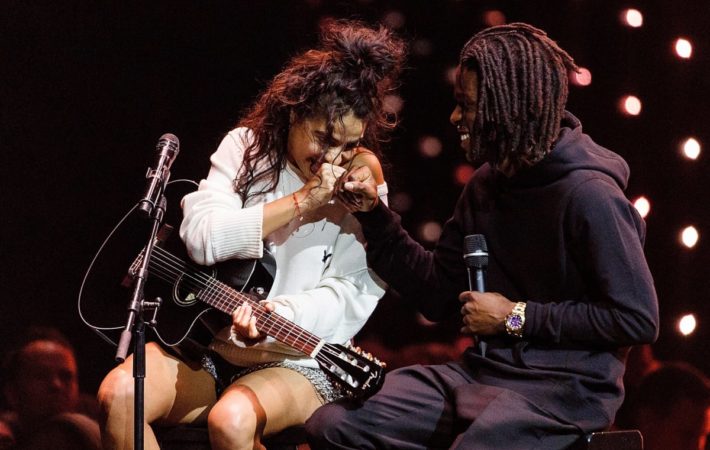 Jessie Reyez enlisted fellow Canadian R&B singer Daniel Caesar on the new remix of her breakthrough hit “Figures“. The duo debuted this version on their emotional live performance at the 2018 JUNO Awards last weekend.   Taken from Reyez EP Kiddo, “Figures” – with its powerful, raw honesty – brought singer to the spotlight and lifted up her career[…] 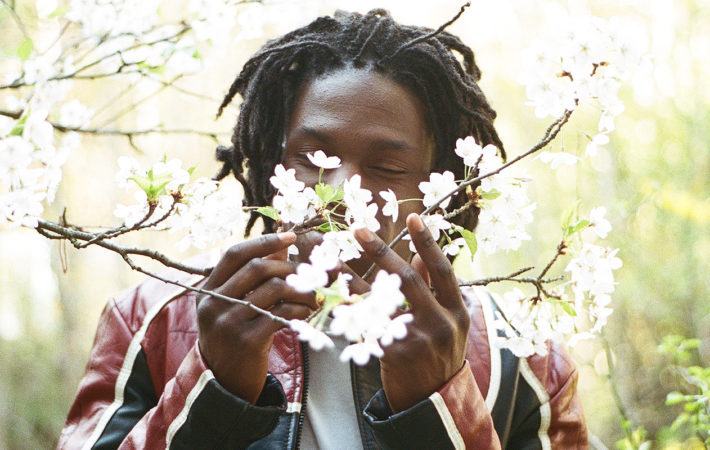