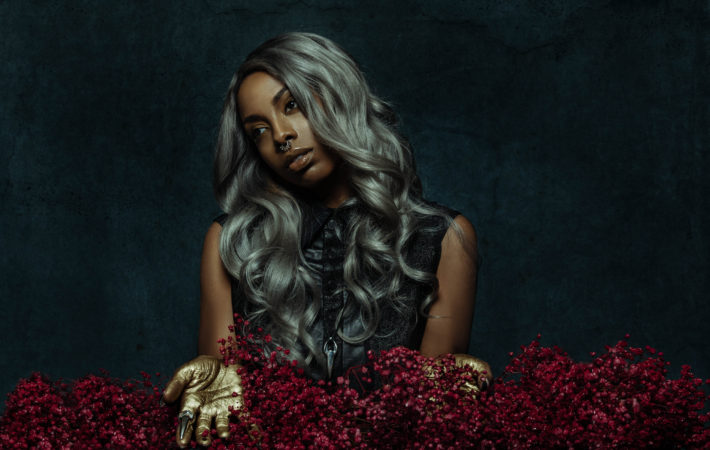 Last time we heard from Moxiie, she had just released an electro-pop EP full of bangers and was ready to take over the world. It was 2012, and her career never really took off: her persona never really stuck with the audience – despite being heavily pushed by MTV – and deep depression turned the Brooklyn-born singer away from[…]