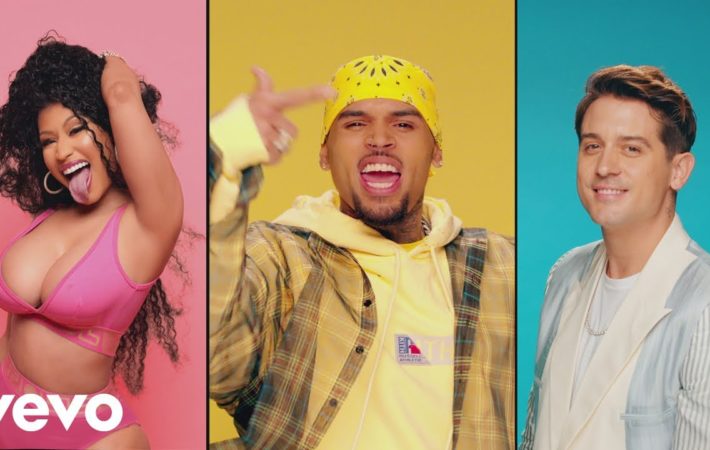 Following the news that Chris Brown will be dropping a new album titled Indigo, which he confirmed at his recent 30th birthday party, where he announced “I’m just letting y’all know this sh*t coming out June 21“, he has released the music video to a new song “Wobble Up” featuring Nicki Minaj and G Eazy. The “twerk anthem” has a[…] 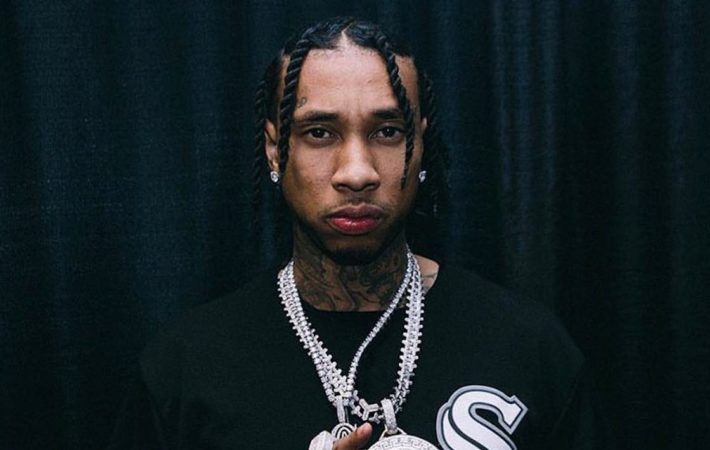 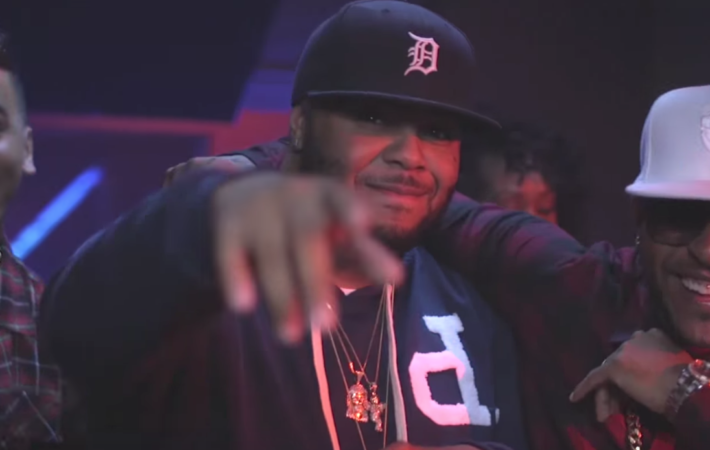 Music artist DaBoyDame has dropped a single titled “Dreams”. He has joined forces with the iconic rappers Yo Gotti, G-Eazy and DeJ Loaf.   DaBoy’s name is not very known to the public, however he plays an important role in the Bay Area music scene. The DJ has recently achieved an A&R position under rap artist Yo Gotti and[…] 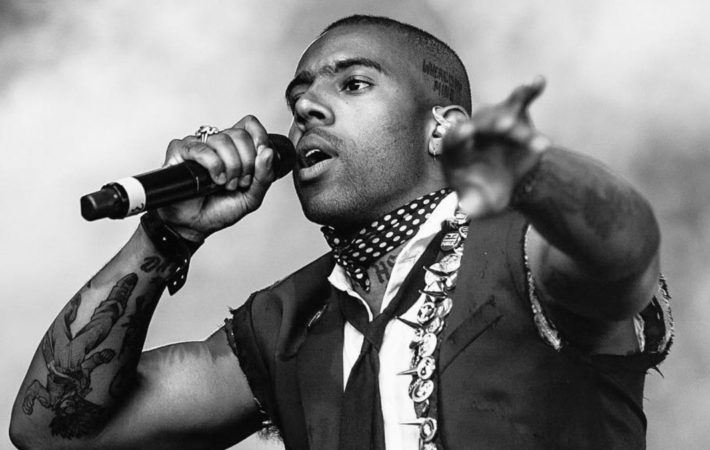 American rapper, singer and song-writer Vic Mensa has announced the he will be releasing his new EP, Hooligans on December 14. Yesterday, he has released the Bobby Hanaford-directed music video of his new single “Dark Things”. The visual is as dark and twisted as the music.     The song is about the feeling of “losing your mind”. Mensa[…] 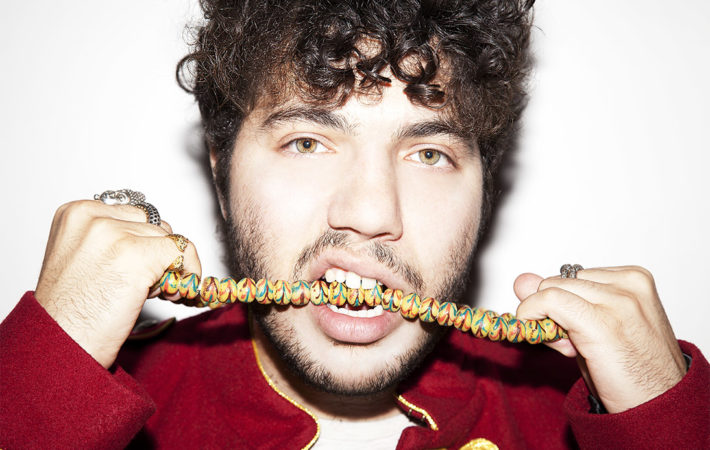 Benny Blanco, the producer behind the famous hits from your favourite pop stars, has decided to join forces with singers Khalid and Halsey for his brand new single “Eastside“.   The pop tune has all the right cards to steal the crown from “Closer” as the most played song of the summer. Two years later and The Chainsmokers‘ reign[…]