Batman v Superman: Dawn of Justice has been greeted with a storm of negative criticism from critics, even though the film is an average feature that is the foundation of the DC Cinematic Universe. However, the cast seem to care for the opinion of the critics and doing it more for the fans, Amy Adams commenting:   “None of[…] 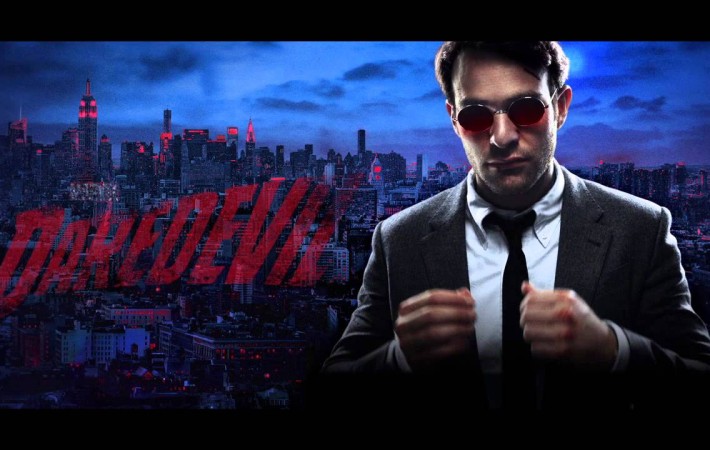 Ever since the announcement of Avengers: Infinity War it has been an assumption that the small time characters of Marvels TV shows would jump to the big screen to help the Avengers defeat Thanos. With that in mind, the issue of casting comes to the fore, Charlie Cox has said Marvel might recast Daredevil – the character he plays[…]