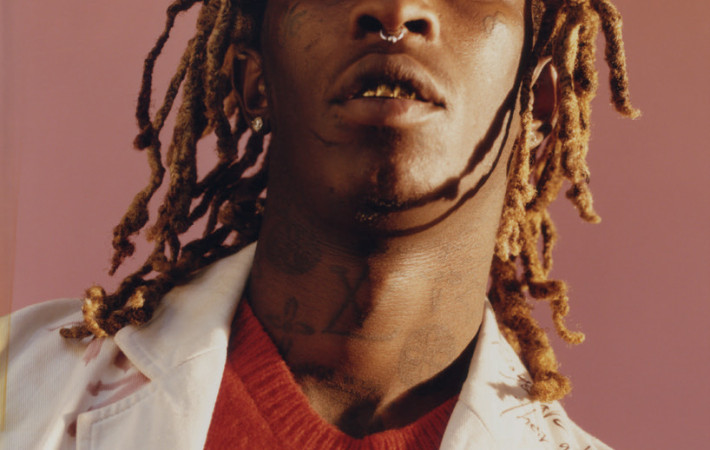 Young Thug is a music machine, he’s always working and he’s never too far from the Hip-Hop spotlight. He’s released a new track titled “Gangster Shit” and it’s an absolute banger.   According to his manager Be El Be, it took Thug 30-45 minutes to record the track and it took 12 minutes for the producer, Wheezy to create[…]