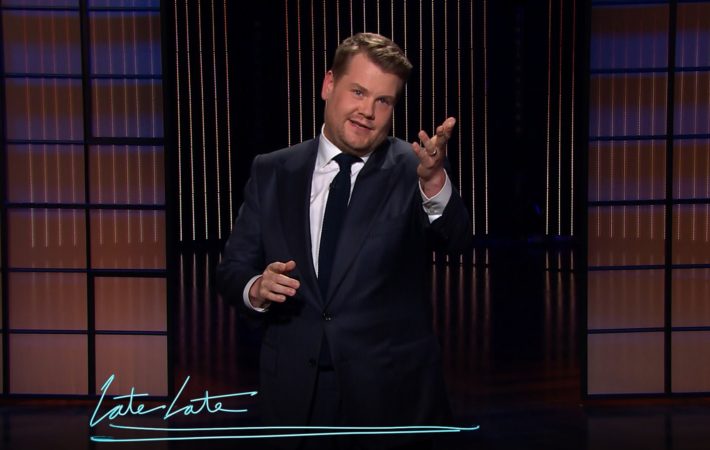 The Late Late Show With James Corden has confirmed that Corden is the darling of American television. Now, the show is to be made available in the UK for the first time. Sky has made a deal with CBS Studios International to make the show available on its on-demand service a day after the airing in the US.  […]