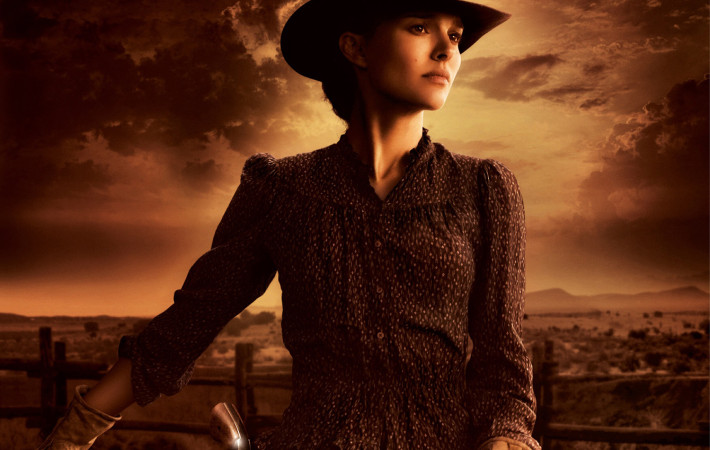 After a lot of behind-the-scenes drama it seems that Jane Got a Gun will finally see the light of day. The western was originally slated for an August 29, 2014 release – a date that was postponed to February 20, 2015. February came and went, and still no Jane. Relativity Media then went on to lose their distribution rights,[…]