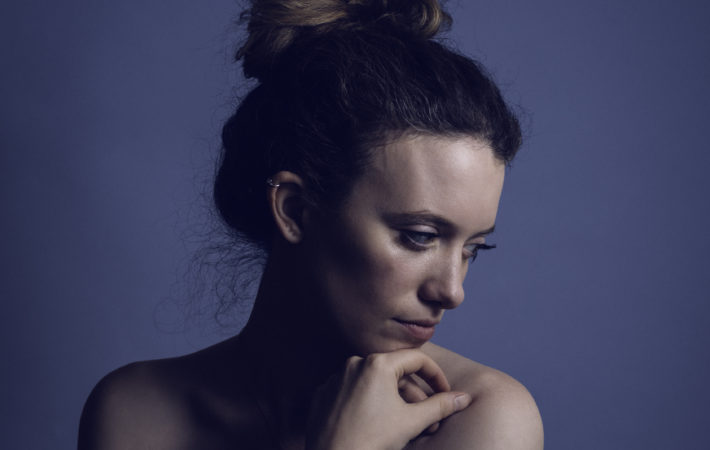 Carmody – Being Without You | New Music

South London soul singer Carmody continues to emerge into the spotlight in a special way with the release of her latest track “Being Without You” – the second taste from her anticipated forthcoming EP Catching Blue.   The mix of lyrical frankness and ethereal sound immediately define Carmody against the backdrop of London’s rising female artists: blending a 70’s[…] 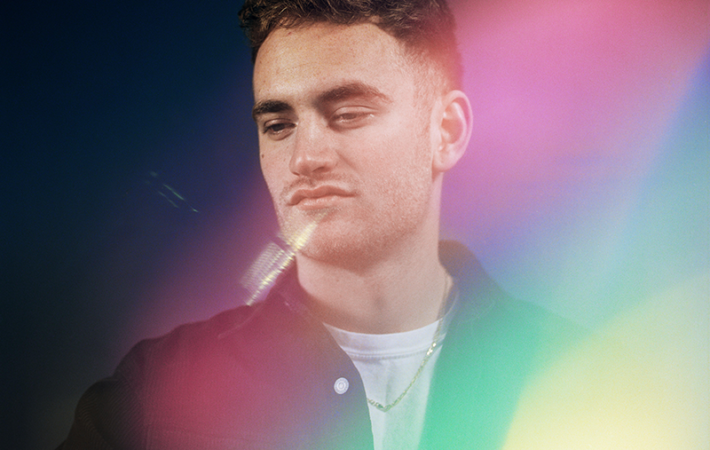 South London super talent Tom Misch has proudly shared the brand new video for his hit song “It Runs Through Me” featuring De La Soul, the latest track from the incredible Geography to get the video treatment, following “Water Baby” with Loyle Carner.   The video, directed by Joshua Osborne, features some of Tom’s favourite musicians including Pos from[…] 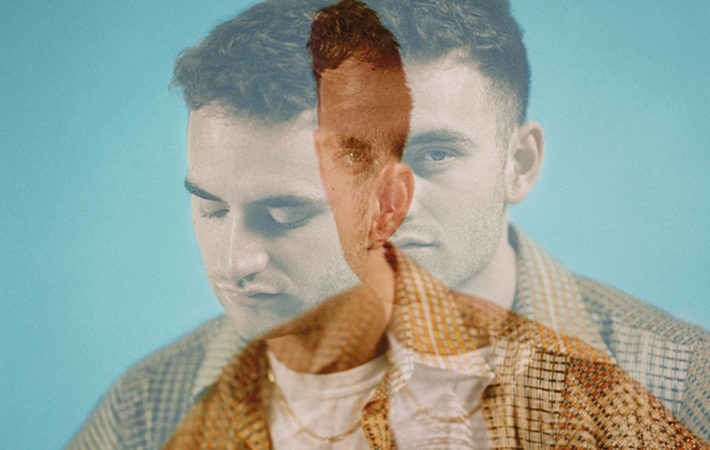 Tom Misch had once lost his hard drive in Paris. Simple as that. It’s the original concept of his newest gem “Lost In Paris” – the final track from his debut album Geography, coming this Friday, April 6.   The soulful and breezy track features a verse from acclaimed US rapper GoldLink, who returns a favour, after Misch produced[…] 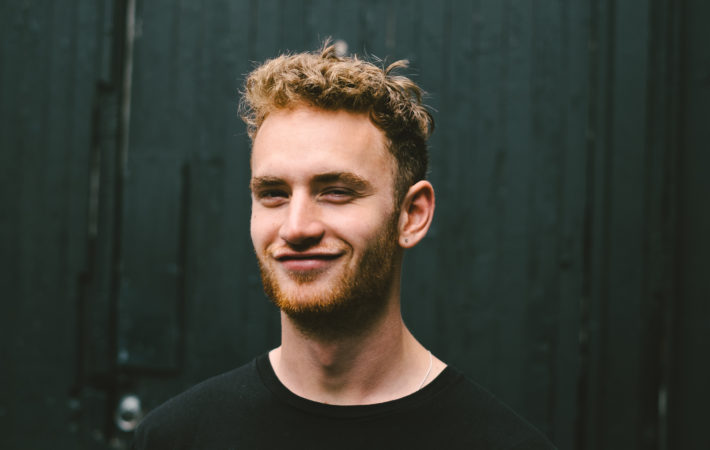 After releasing the beautiful collaboration and stunning visual “Water Baby” with Loyle Carner, Tom Misch returns with the second single from his forthcoming album Geography. This latest effort release “It Runs Through Me” is another high-profile collaborative effort with renowned Hip-Hop heavyweight De La Soul.   Another golden track from the London producer and artist, “It Runs Through Me”[…]