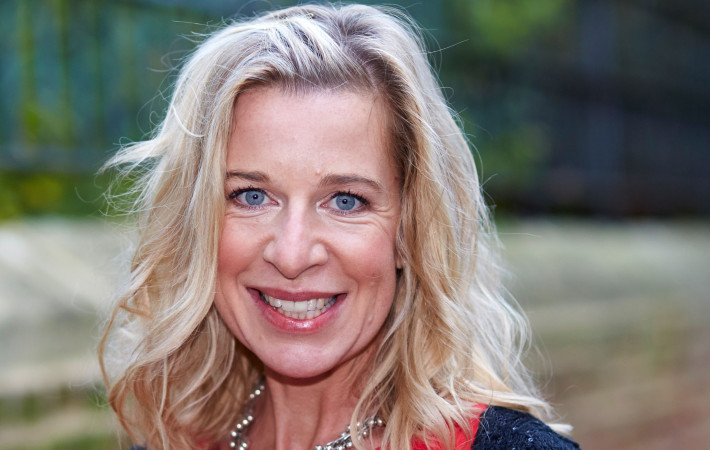 It’s obvious that someone’s Christmas wish was answered this year, for If Katie Hopkins Ruled the World has been axed after just one series (yay)! The talkshow, which featured the obnoxiously offensive columnist Katie Hopkins unsurprisingly received poor ratings; meaning the show will not be returning. A Discovery Channel spokesman said that they had no comment on whether the[…]