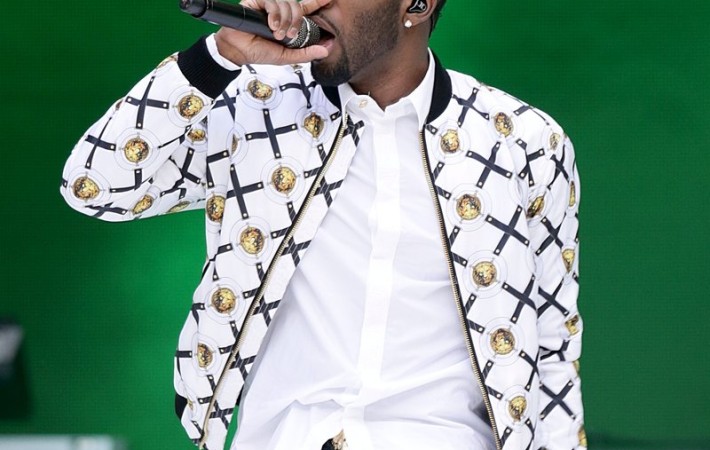 Jason Derulo released his fourth studio album, Everything is 4, earlier this year in June. It would be his follow-up to 2013’s Tattoos, but only on an international level, because a year ago, Derulo released Dirty Talk, a U.S. re-issue of Tattoos. Since March, Derulo has so far released four singles from Everything Is 4: “Want To Want Me”, “Cheyenne”,[…]