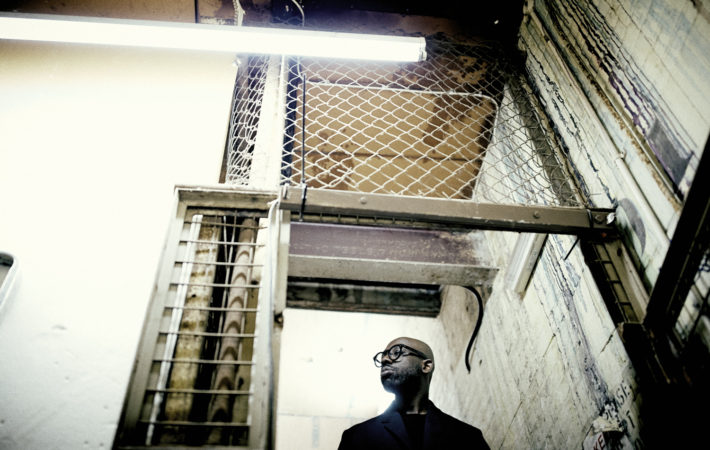 Ghostpoet has released his new music video for the song “Freakshow”. The song is from his third studio album Dark Days & Canapés that will be released on August 18.   The video is set in an apocalyptic future where people have lost their contact with nature. The artist said: “The track is a kind of commentary on modern[…]