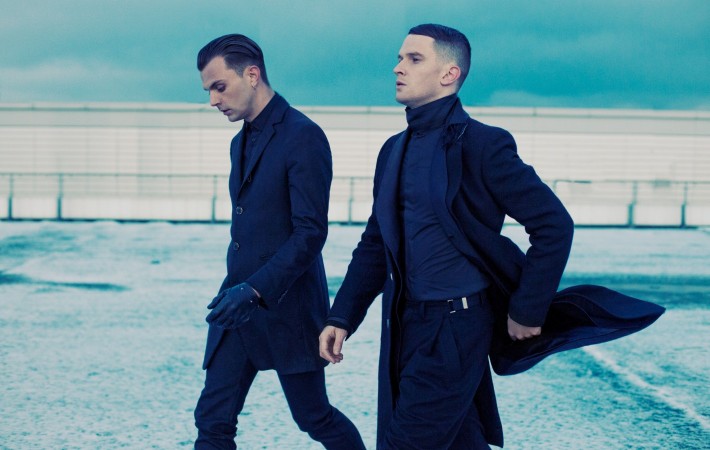 Hurts have announced that they are due to tour the Uk in 2016. The tour will be in support of the duo’s third album Surrender which is due for release on October 9. The tour will take place throughout February and March. The 24 – date tour will be their biggest they have done so far. Hurts will start[…]