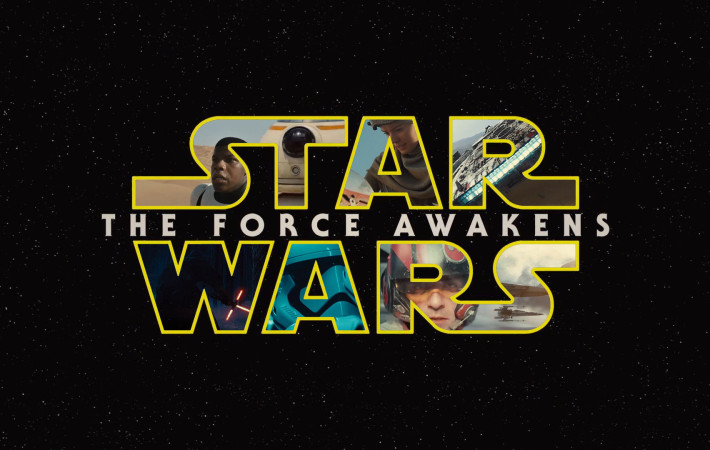 Last night, Los Angeles was host to the world premiere of Star Wars: The Force Awakens. A legion of A-list celebrities, journalists, cast members and anyone who’s anyone descended upon Mann’s Chinese Theatre full of Star Wars spirit; some even decided to dress up (Joseph Gordon-Levitt had dibs on Yoda). Those gathered were the first people to see the film (damn them)[…]