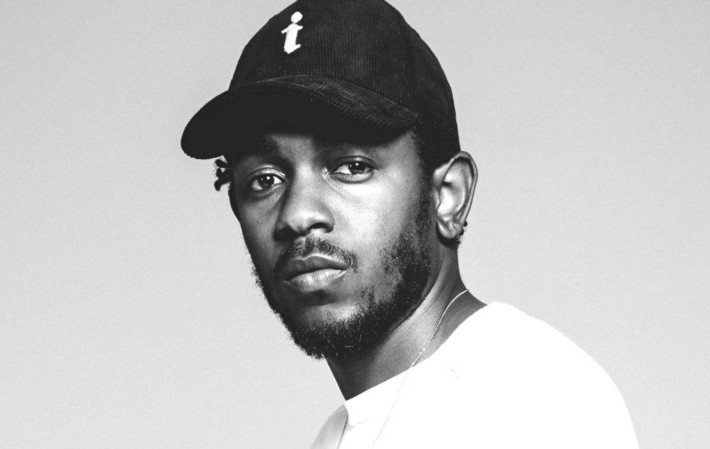 Kendrick Lamar released his third studio album, To Pimp A Butterfly, in March 2015, when it debuted at No. 1 on the Billboard 200 and was even nominated for 11 Grammy Awards later in the year, making it one of Lamar’s most successful and popular albums ever.   To follow the trend of releasing stunning visuals for To Pimp[…]