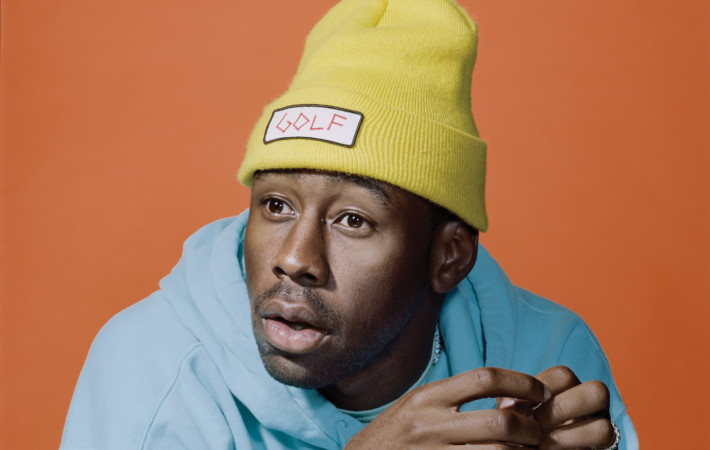 Tyler, the Creator has a new venture in the works: an animated series called The Jellies. The animated series is co-written and voiced by Tyler and Loiter Squad co-star Lionel Boyce. The series is animated by Augenblick Studios. The show is based around a family of jellyfish. You can find the trailer below which shows the moment their human[…]