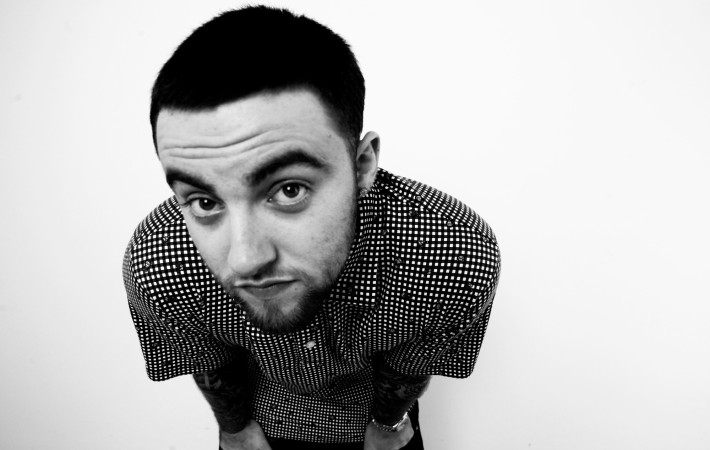 2015 was a good year for Hip Hop, a lot of solid albums were released including Mac Miller‘s “GO:OD AM” which is arguably Mac’s best work to date. After dropping three music videos off of the album already this fan favourite track is the first of the new year. After rapping and stumbling in a dark alley with smoke,[…]