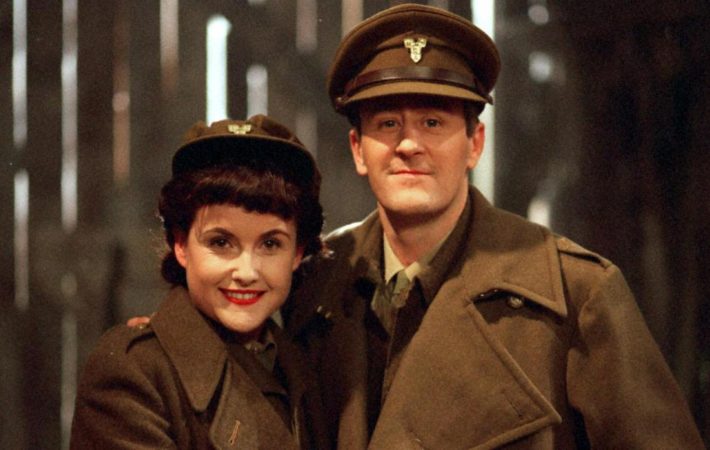 Sixty years of comedy celebrated in the only way imaginable, with laughter. Nicholas Lyndhurst will return to BBC One in a revival of the classic 1990s time travel sitcom Goodnight Sweetheart. The comedy will return as a one-off special as part of the channel’s celebrations lauding sixty years of laughter.   Lyndhurst is best known for his role as[…]