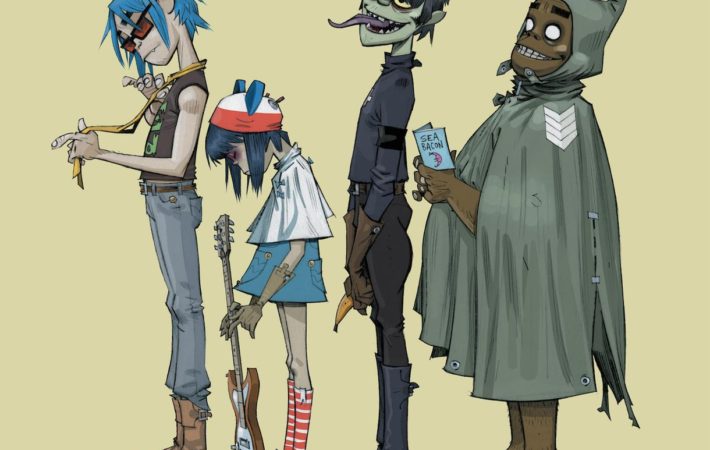 Comic artist and collaborator Jamie Hewlett has announced that Gorillaz’s fifth album, which was originally reported to be released at the end of this year, is now set for 2017. The untitled album is “really f***ing special”, wrote Hewlett on the Gorillaz fan page and explained that it “can’t be rushed”.   Last year Blur singer and Gorillaz creator[…]