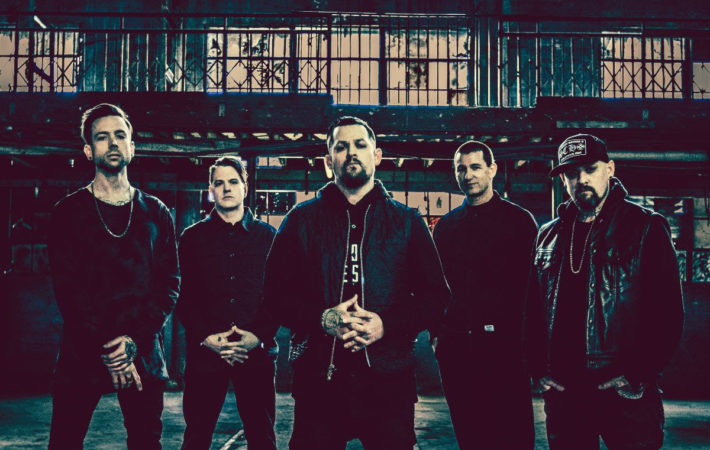 From the rock band that brought us “The Anthem”, which featured in famous American Pie movies, Good Charlotte’s upcoming tour information has been released, and it includes their highly anticipated supporting acts.   It has been confirmed that rock band Sleeping With Sirens and punk rock group Boston Manor will be performing before Good Charlotte, on the following European[…] 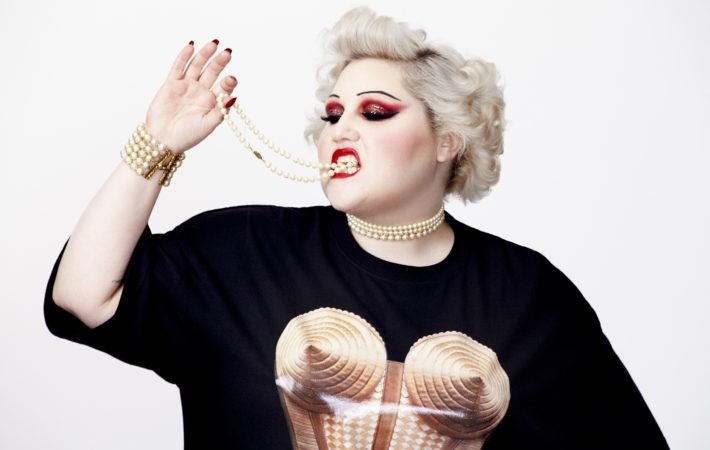 Former Gossip frontwoman, Beth Ditto, has announced she will be releasing her debut solo album, Fake Sugar, on June 16 via Virgin Records. Earlier today, she went on BBC Radio 1 show Mistajam’s to premiere the album’s first single, titled “Fire”.   In a conversation with Pitchfork from last year, Ditto described Fake Sugar as “my Southern record but[…]