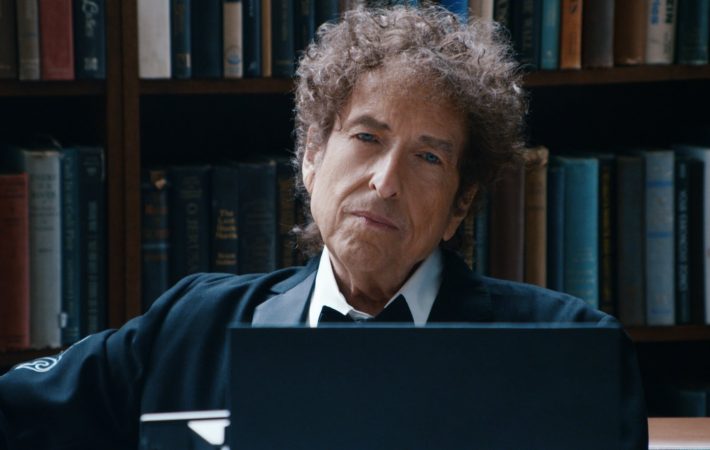 “Freebird” by southern rockers Lynyrd Skynyrd has for a long time been a bit of a concert meme, being yelled out left and right by the crowd. But during his set at the Greek Theatre, Bob Dylan decided to take on the request, and him and his band performed the track to close out their set.   Earlier this[…]