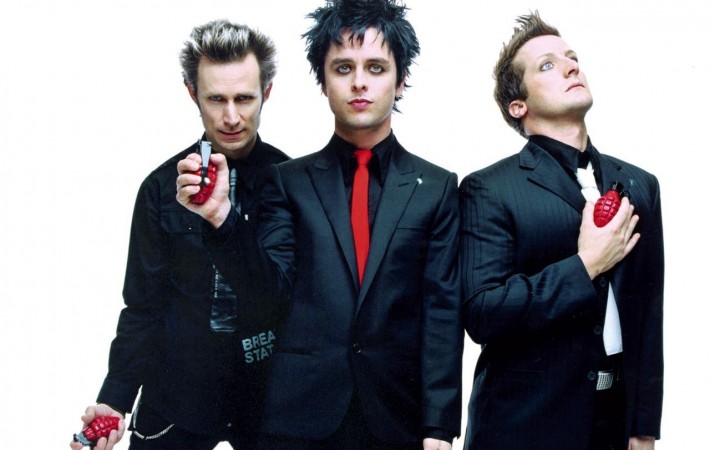 It has been eleven years since Green Day released their award-winning album American Idiot. The album sold over six million copies and marked an unexpected but huge comeback in their career. Tracks like ‘American Idiot’ and ‘Boulevard Of Broken Dreams’ breathed new life into the band and massively expanded their fan-base.   ‘Heart Like a Hand Grenade’ (due for[…]