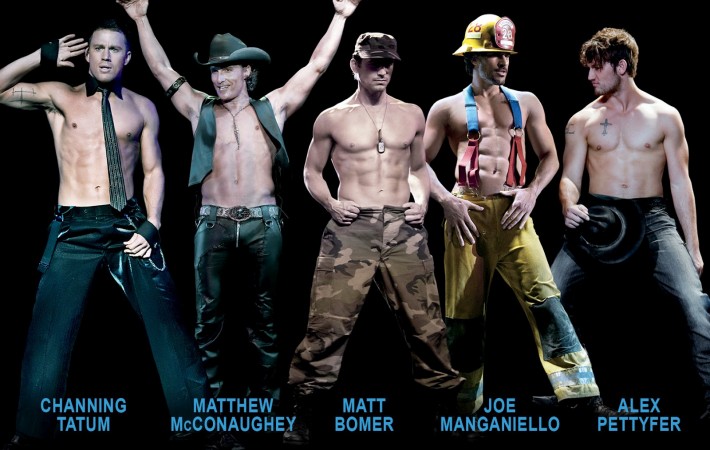 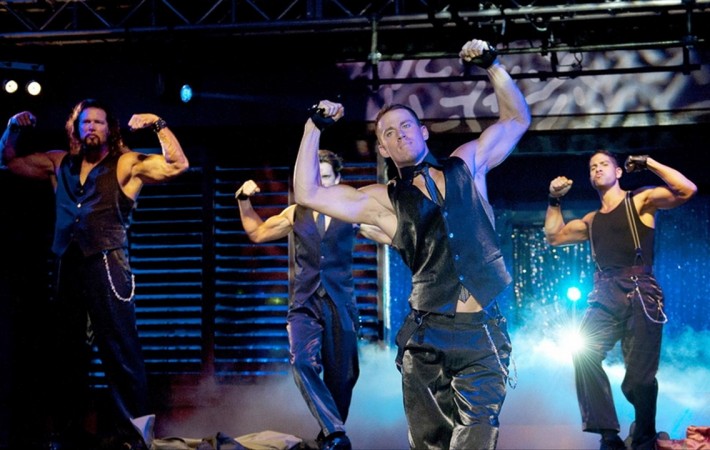 Film maker Steven Soderbergh has tweeted a photograph announcing the commencement of the filming of Magic Mike XXL, the sequel to 2012’s hit stripper movie. The film is set to be directed by Gregory Jacobs, who took on a role of a producer for the first Magic Mike film, whereas Soderbergh is set to be taking on a number[…]