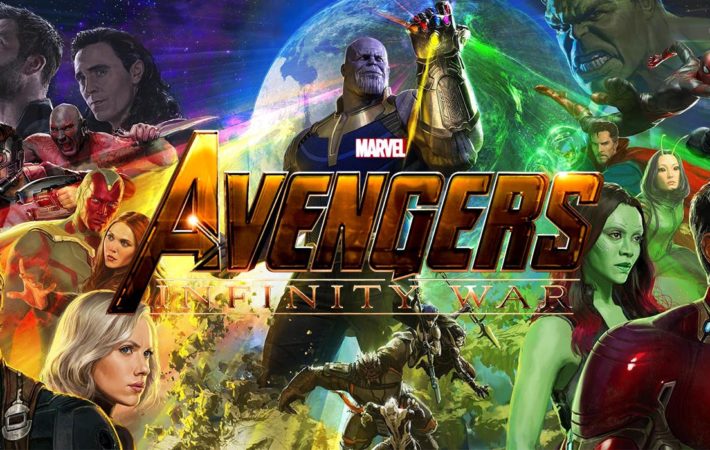 The internet was sent into a bit of a frenzy on Wednesday as Marvel teased the world with the trailer to the latest installment in the Avengers series, Infinity War. The new blockbuster film will feature the vast array of characters from the Marvel Universe from Captain America to Black Panther as well as a surprise appearance from the[…]