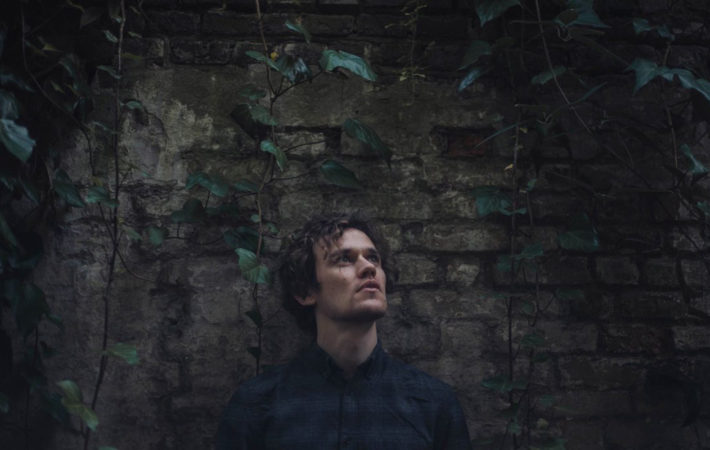 Tommy Ashby is a Scottish singer-songwriter and today (November 10), he has released a new single titled “Guilty”.   His music is described as an “eclectic mix of American roots, blues and country music combined with Scottish folk roots”. The artist admits getting influence from songwriters such as Neil Young, Simon and Garfunkel, Jeff Buckley, but he has definitely[…] 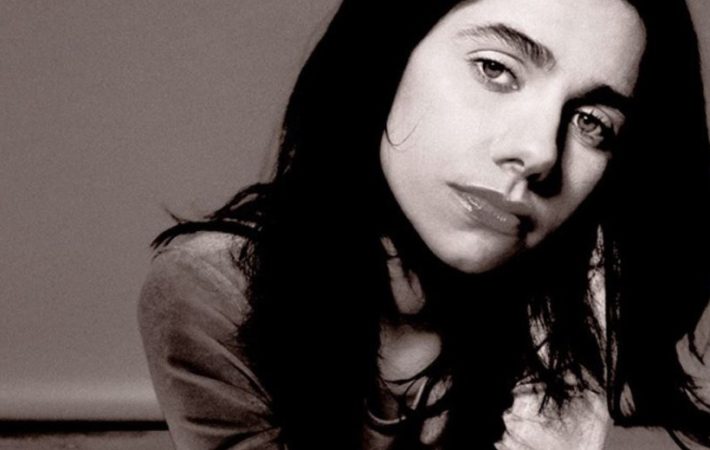 PJ Harvey, known for a unique rock sound, has released her latest track: “Guilty”. The track was recorded during the production of her last studio album The Hope Six Demolition Project. This album was produced in 2015 whilst Harvey worked on the Recording In Progress project at Somerset House.   Despite the added pressure, the track has emerged beautifully[…]