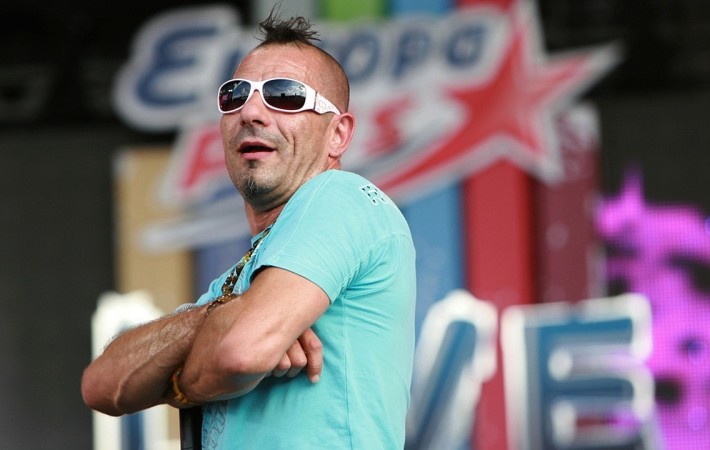 The world of rave music has lost one of its founding fathers, as Guru Josh, the man behind the 90’s club anthem “Infinity“, has passed away at the age of 51. Guru Josh, who’s real name was Paul Walden, had been living in Ibiza, where he was running 2 businesses.   His agent Sharron Elkabas confirmed that Guru Josh[…]