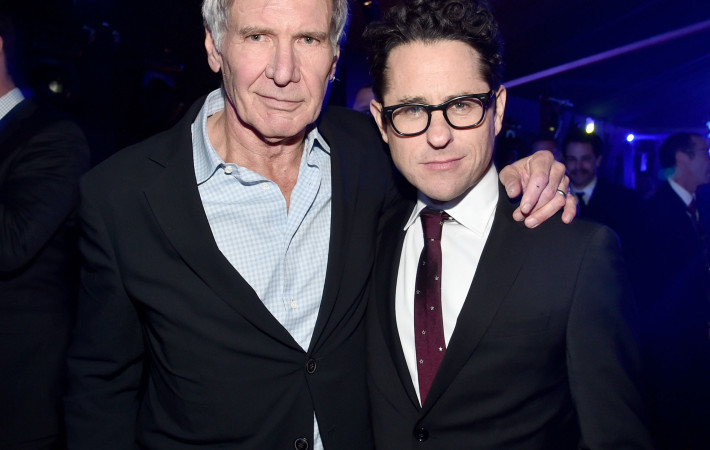 Despite refusing to comment on who will play the young space smuggler Han Solo in the upcoming Star Wars spin-off, The Force Awakens director J.J Abrams has a few, simple words of wisdom for whoever the lucky actor is. Currently, those rumoured for the part include Whiplash’s Miles Teller, 21 Jump Street’s Dave Franco and The Fault in Our Stars’ Ansel Elgort.   Speaking in an interview at the Television Critics[…]