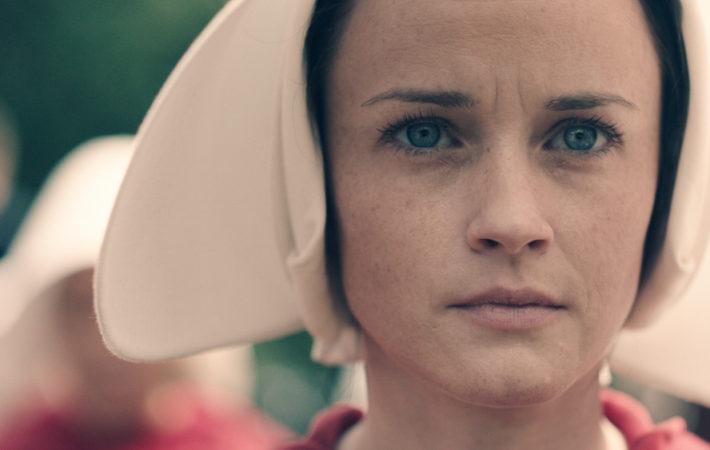 Hulu has announced that Alexis Bledel will make more appearances in Season 2 of The Handmaid’s Tale, as she has been upped to series regular. Bledel held only a guest starring role in the first season of the show, appearing alongside fellow Mad Men star Elisabeth Moss (who is also an executive producer) in the lead.   Prior to appearing[…]